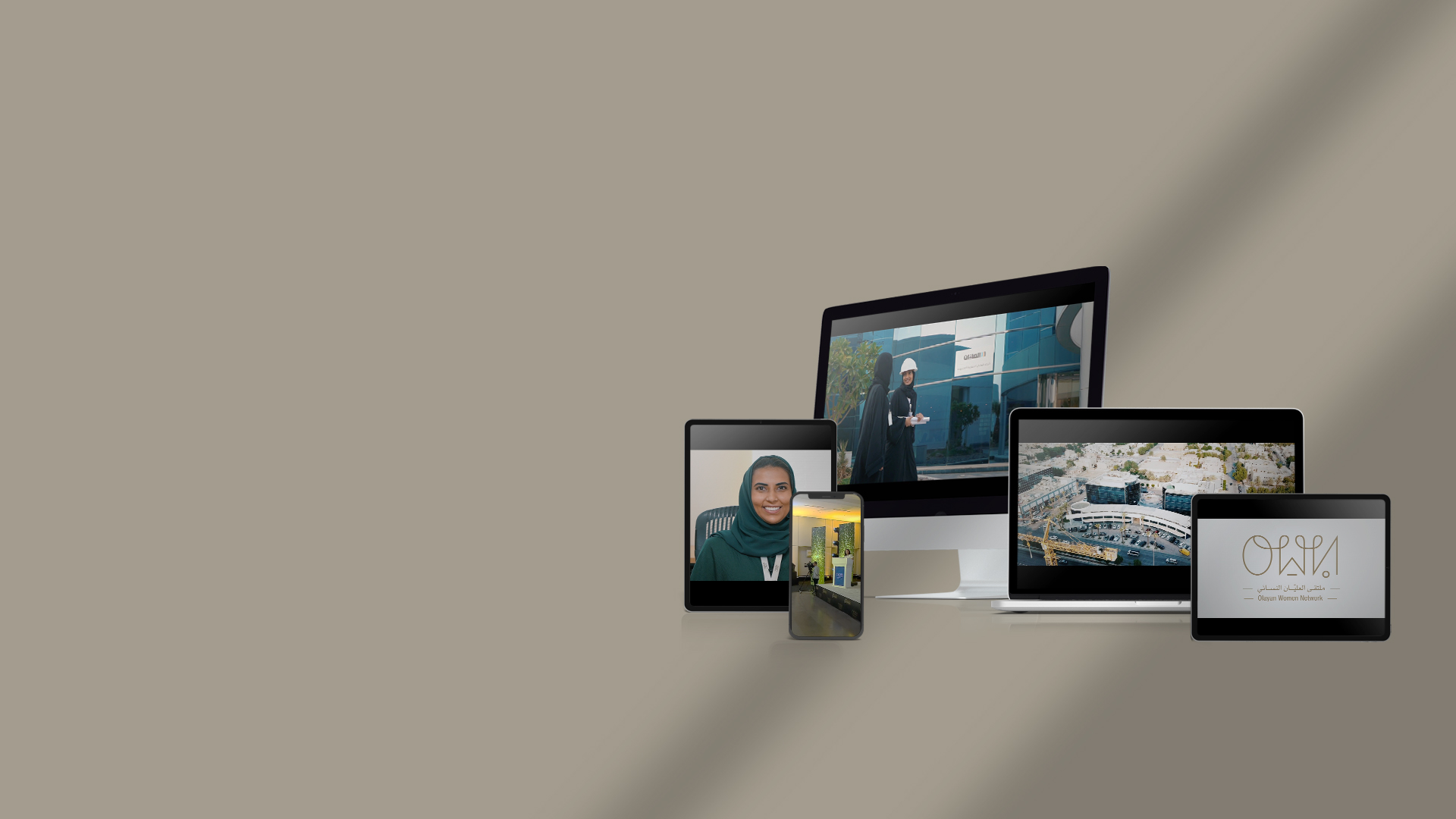 Al-Olayan Group aimed to set an example for the nation by creating Olayan Women Network (OWN) Initiative; the video concept was, to sum up and introduce the achievements of Mrs.Lubna Alolayan through OWN (Olayan Women Network) initiative to support diversity and enhance women's recruitment around their 40 companies and the nation entrenching the concept of diversity, gender equality, and women recruitment. Also, we've produced for Al-Olayan (كلنا مسؤول) awareness campaign, the video contains an inspirational content, statistics, employees' interviews, and professional shots that were combined perfectly to deliver the aimed message. Alongside with the creative work, STF has developed JUSSUR, started as newsletter and now it’s a director for their companies. Our latest work with Al-Olayan Group was the national day video, the shots were taken inside Al-Olayan HQ asking the employees a question about the concepts of belonging and identity, presenting their thoughtful answer in a heart-touching video as an appreciation for our great Kingdome.